The Bastl-incubated coffee roastery brand Rello Il Torrefattorehas grown up to be an adult company. Valentino and his companion Jan have been gaining experience and perfecting the roasts over the past year, and finally, we are now selling our coffee to cafes and shops. The feedback has been amazing so far. Valentino is in touch with the farmers directly, and he visited a farm in Columbia recently and harvested a batch of beans himself. He gets the green beans from This Side Up importer from Amsterdam, who deals directly with farmers and bypasses the commodity trade, which benefits both the farmers and the farming processes and, therefore, the quality of the beans.

Coffee delivery by bike messengers in Brno, or you can buy and try the coffee at noise.kitchen 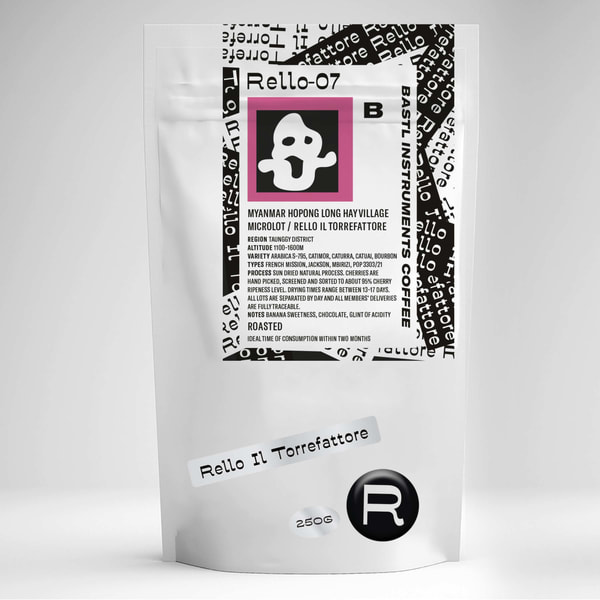 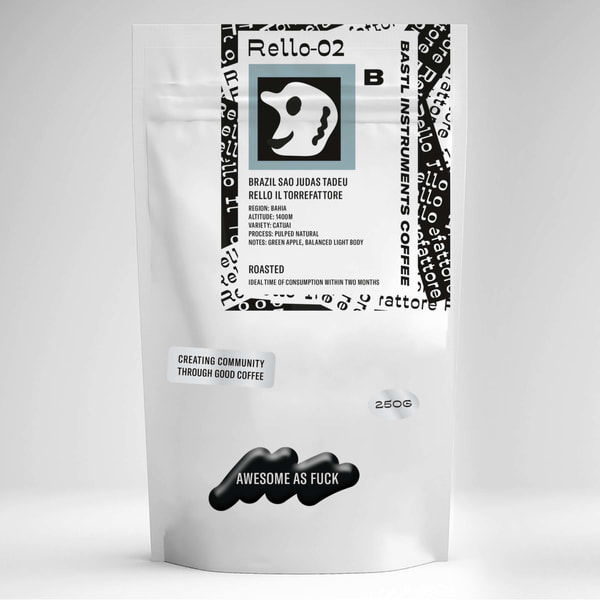 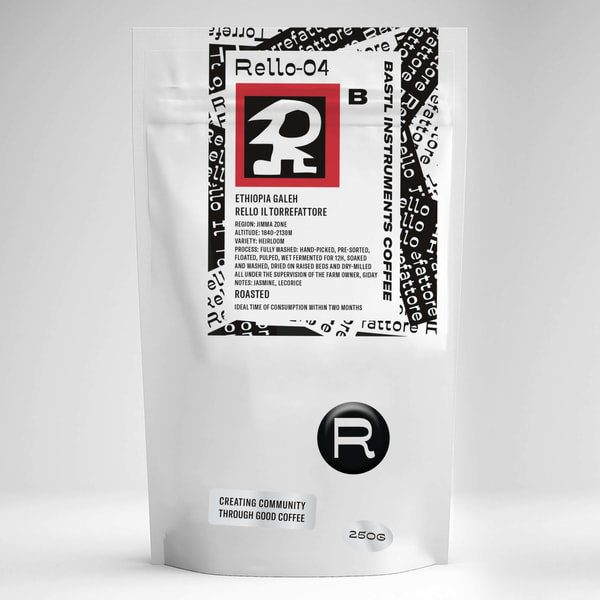 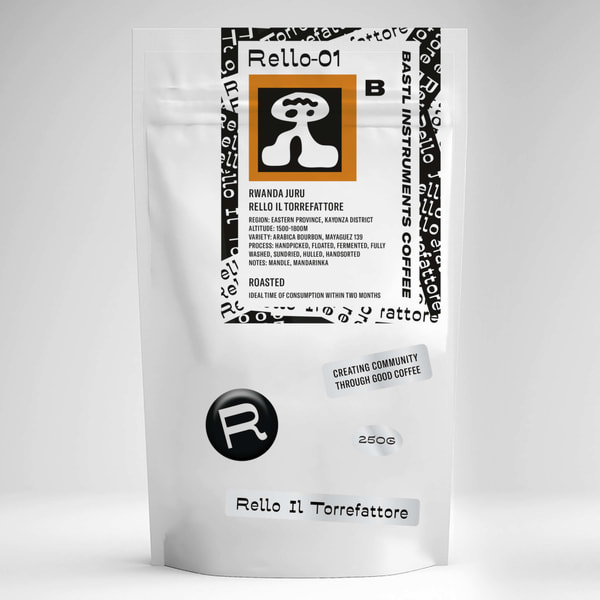 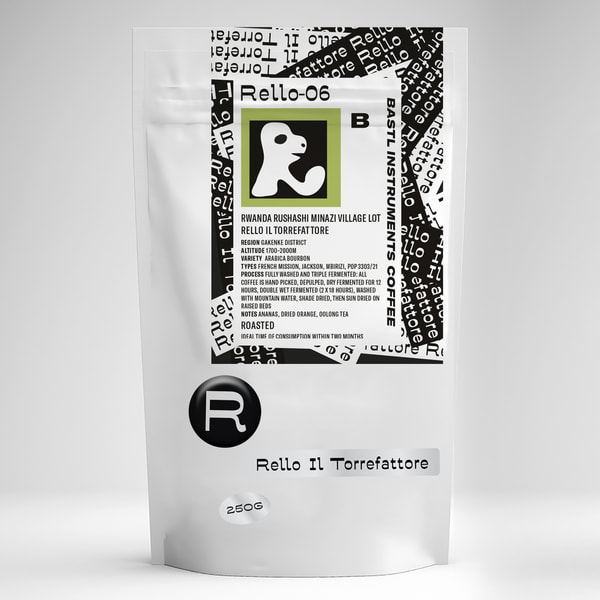 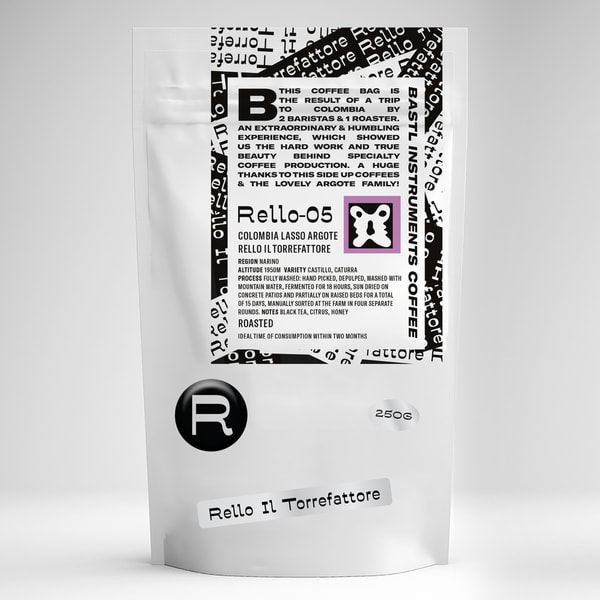 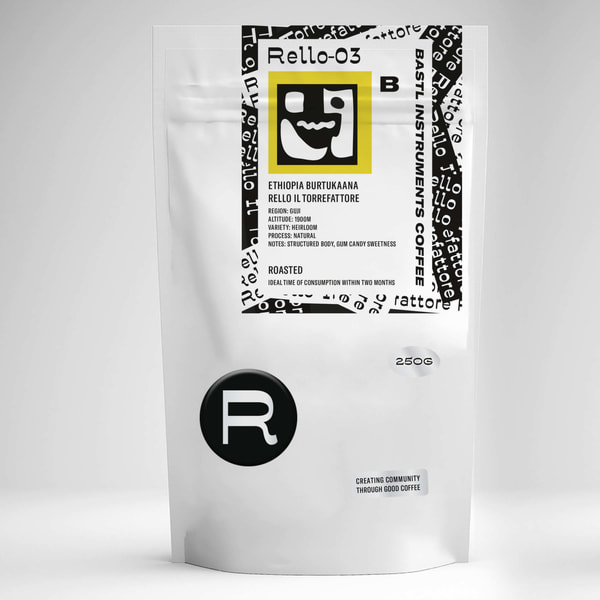