At Bastl Instruments, we actively take part in the contemporary music scene by developing future-proof musical instruments and catalyzing change in the ecosystems we find ourselves in. Our team creates and promotes new opportunities for performers, and together we explore the potential for the social impact of music in the real world and online.

Our primary motivation is to develop and produce original instruments that allow all of us to make our very own unique music. With Bastl’s innovation-driven design and often unprecedented functionality, we expand the possibilities of composition, experimentation, and live performance, influencing the present and the future of music-making.

To us, music is an ecosystem of people, events, and tools. All through this ecosystem, we want to interact, find new forms of expression, and fuel the creation of action-ready communities.

We're deeply rooted in the Do It Yourself culture (“bastl” in Czech), which inspires us to engage with tech hands-on. However, we want to reshape it and use it to fit the needs of society without being blindly led by ready-made hardware. That's why we invent our own instruments, offer DIY kits, and organize workshops and courses. By teaching and running events, we encourage not only local folks’ individual involvement in music-making, but we also foster a sense of community and try to pass on our passion for electronic music-making.

Be local with the Planet in mind

The production and sale of instruments allow us to be in control of the impact on the environment and our daily lives. Bastl's goal is to find a balance between efficiency and flexibility, to ensure financial stability for all team members, and to engage in activities through which we aim to improve the world around us. From our hometown of Brno, Czech Republic, to the whole planet.

We live in a world with limited resources and real people. That's why we always consider the ethical and environmental impact of our production. Making our manufacture more local, ecological, and socially sustainable is what drives our daily decisions.

Experiments in our labs

We have a small yet very innovative team of inventors who seek new ways of interacting with sound and producing electronic music. All our ideas have been grounded in the needs of our community, and these ideas have been tested continuously by performing in front of live audiences. Making music is and always has driven our development. To create unique instruments, we collaborate with Casper Electronics and our Dresden buddies Binary Labs.

Back in 2011, the bandmates and artists Václav Peloušek and Ondřej Merta started a project called Standuino as a tribute to the DIY folks ("Bastlíři") of former Czechoslovakia, namely Standa Filip. Throughout workshops and various art exhibitions, the duo developed several instruments like the granular sampler microGranny 1.0 or the Arduino-based digital synth fraAngelico.

In 2013, we transformed into Bastl Instruments to become a company dedicated to building musical instruments, and the Trinity line of synth modules was introduced to excellent reviews. We started a collab on Bastl’s visual identity with Anymade Studio.

Our first hit instrument, microGranny 2.0, was announced in 2014 when we got together with the local musicians who helped us with the production, which majorly boosted the growth of the company. Thanks to such an ecosystem of creative individuals, we transformed into a community that has been involved in several music-related projects and other activities.

In 2015, we opened a synth store called Noise.Kitchen and the product line of eco-friendly wooden Eurorack modules was revealed. It has been growing ever since then.

We joined forces with Casper Electronics in 2016 and gave life to the analog logic computer bitRanger and the semi-modular synth softPop. Together, we also opened a synth store in Brooklyn called Detective Squad. This collaboration later sparked the idea for developing the mini modular synth Kastle and the pocketable audio mixer Dude.

The audio effects processor Thyme was released in 2018, and in 2020, we announced the Midilooper, a one-of-a-kind looper for MIDI messages.
The year 2022 saw the birth of Softpop SP2, a radical beast of an analog modular synth/sound processor.

Many more exciting things are coming soon, so stay tuned! 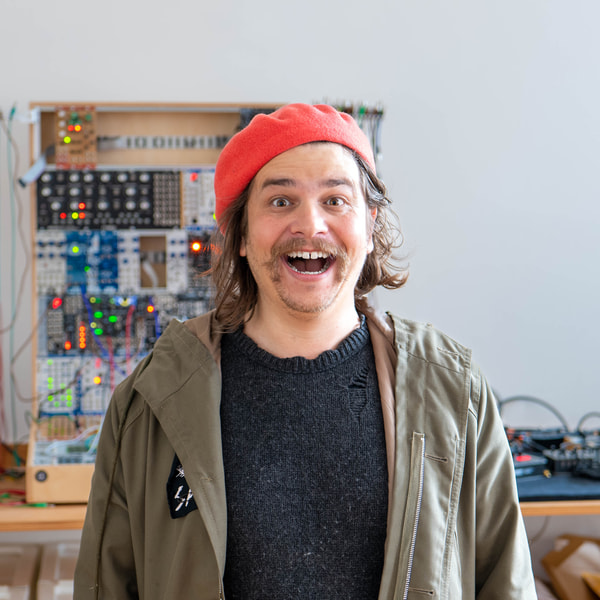 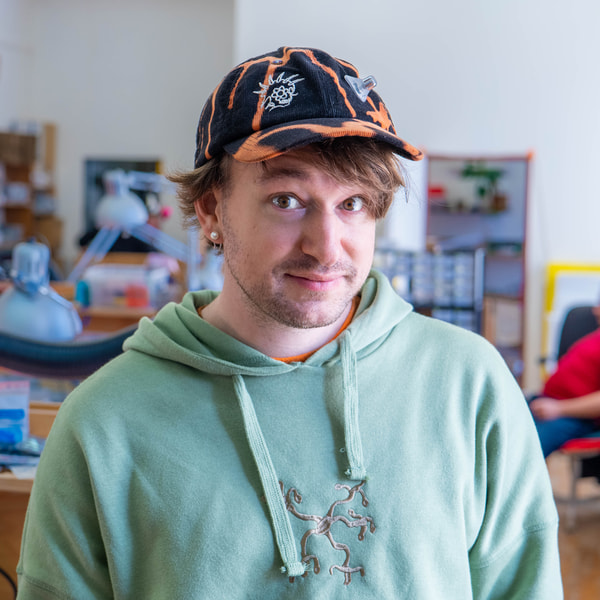 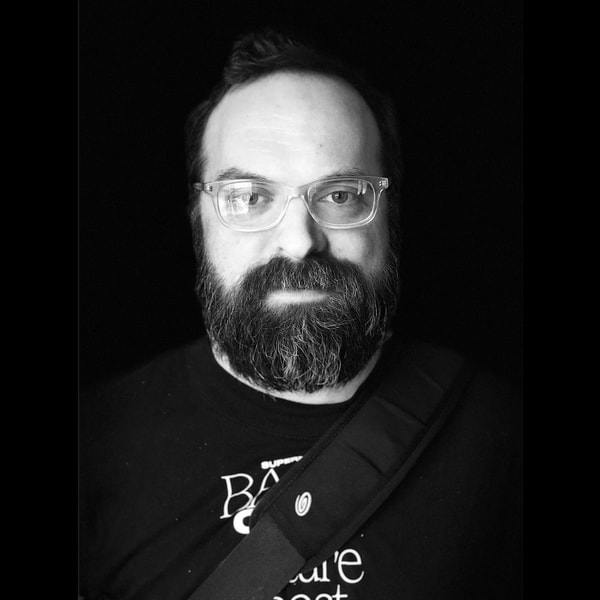 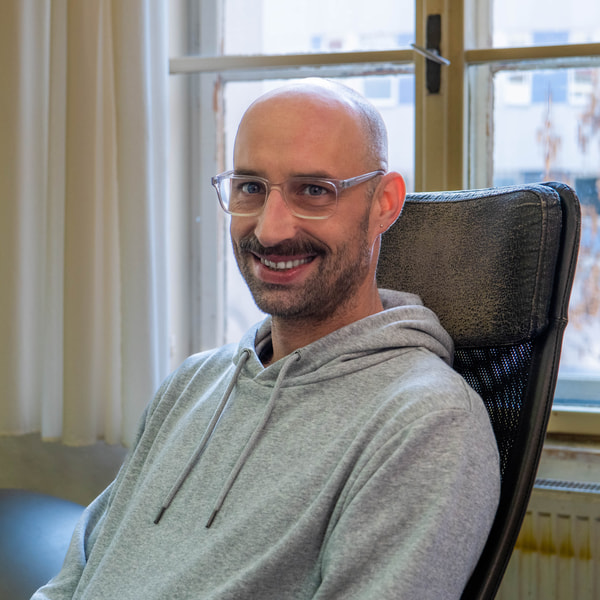 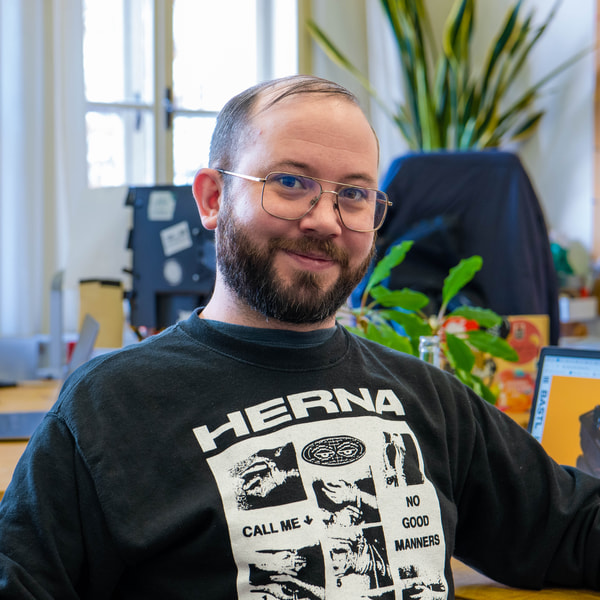 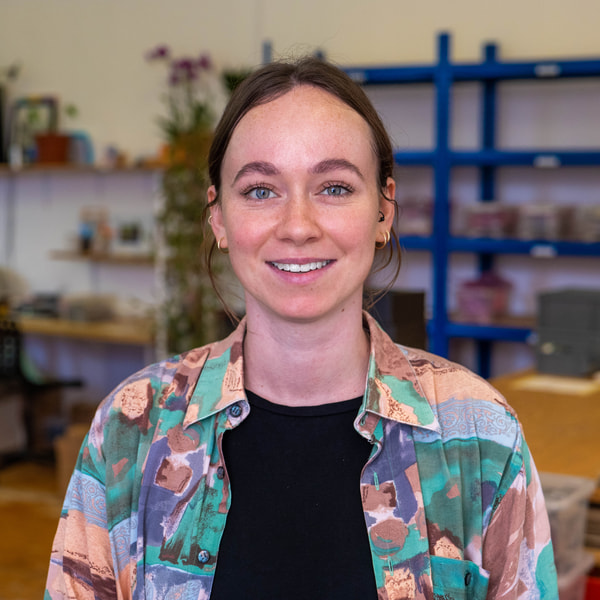 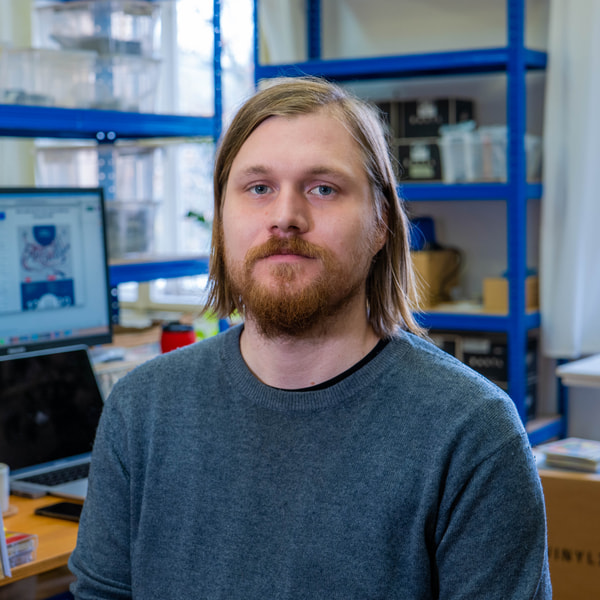 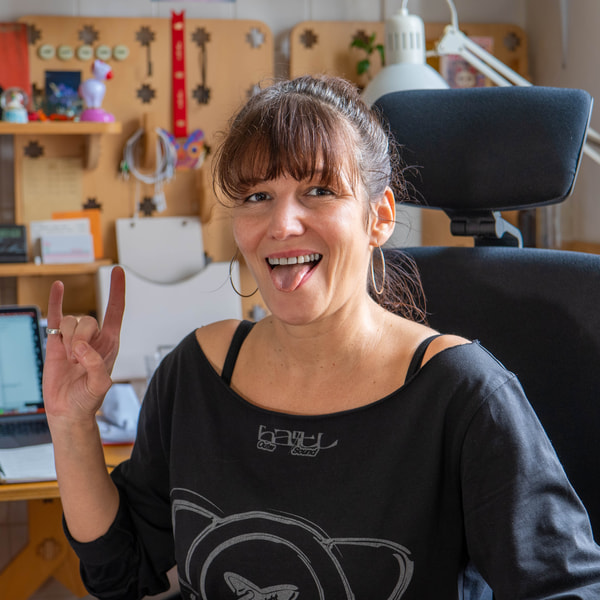 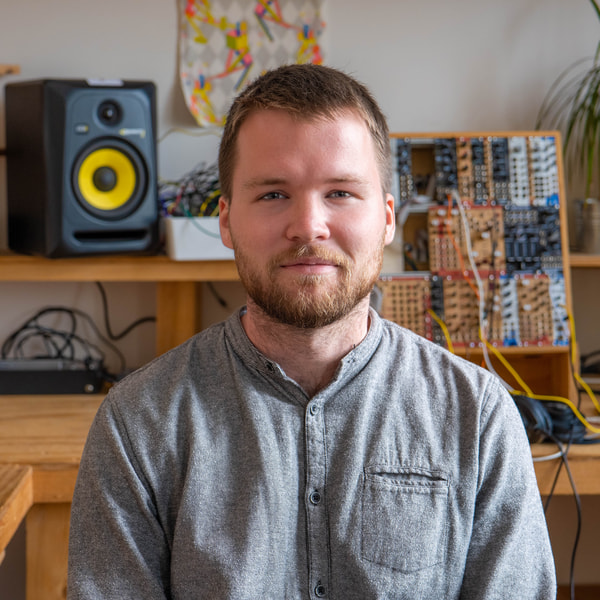 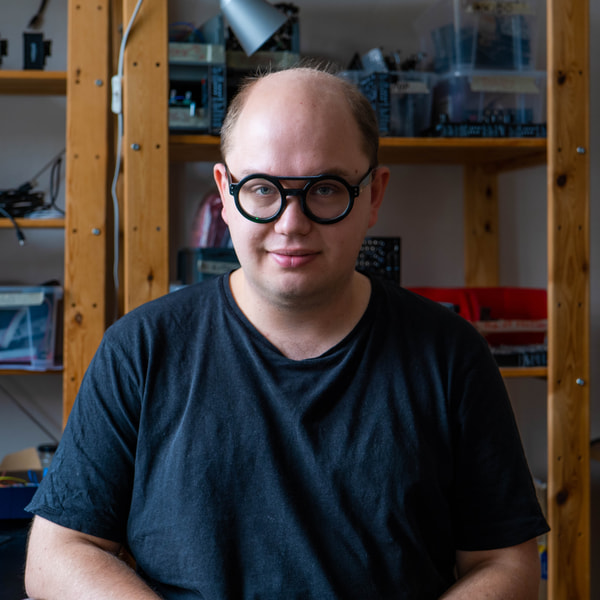 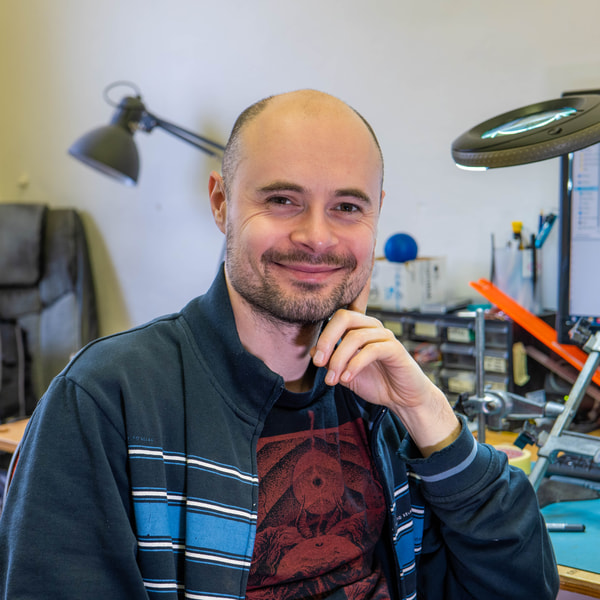 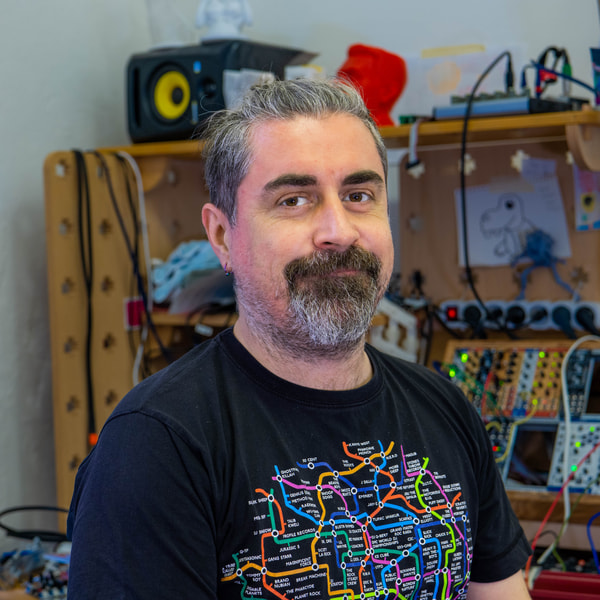 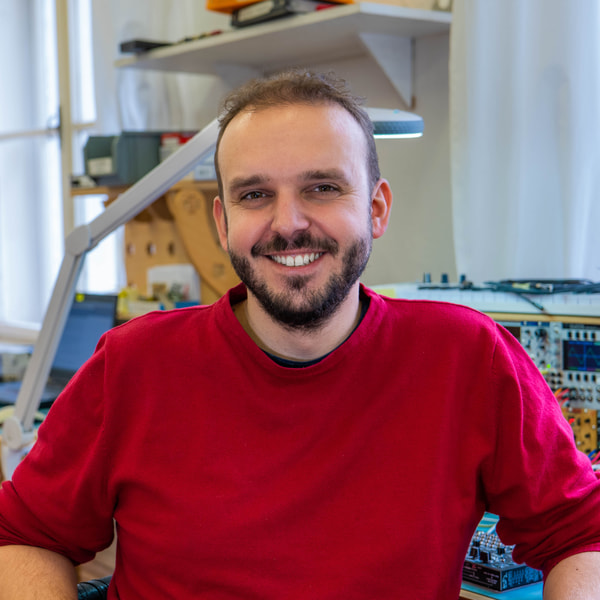 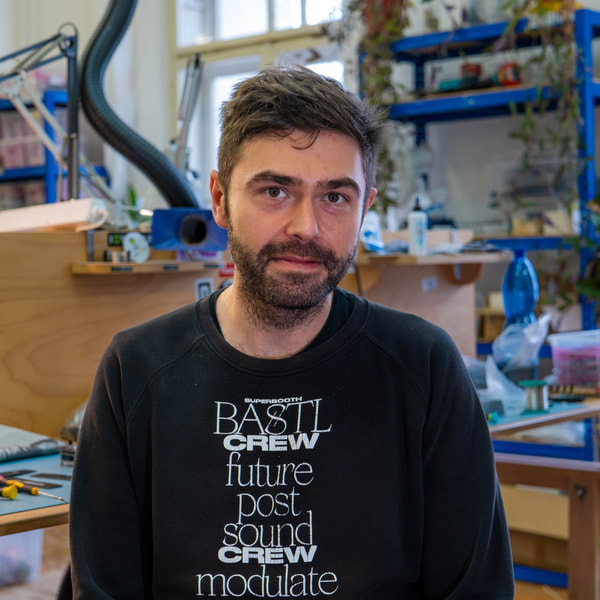 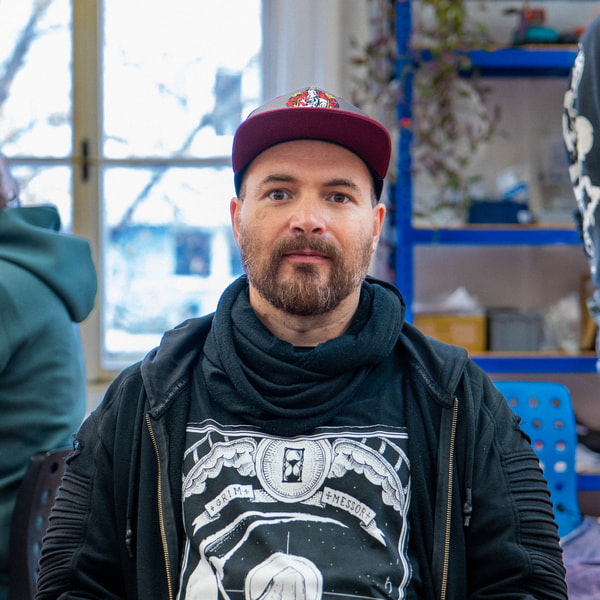 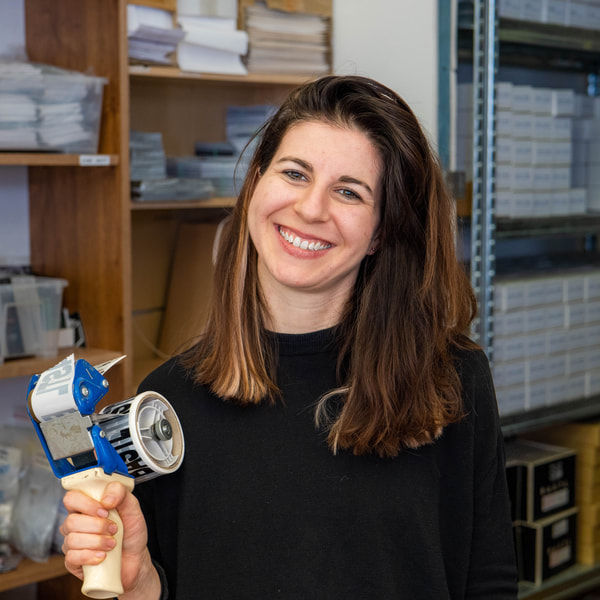 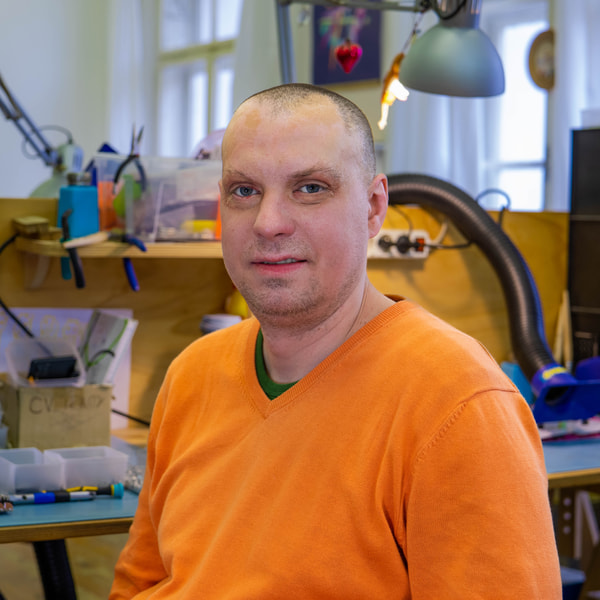 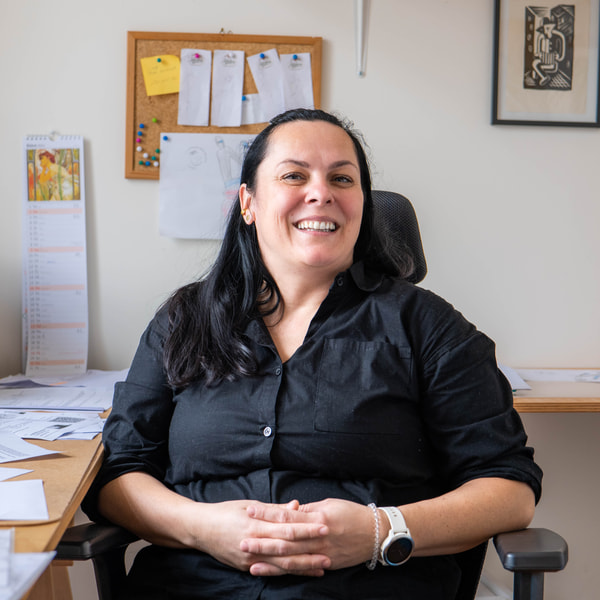 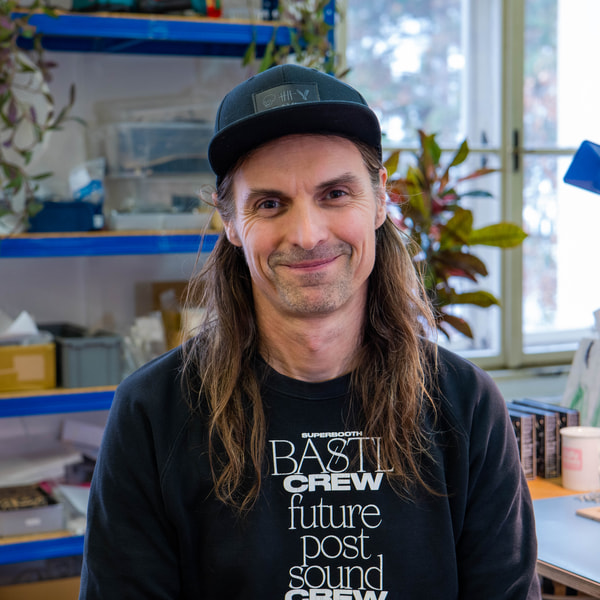 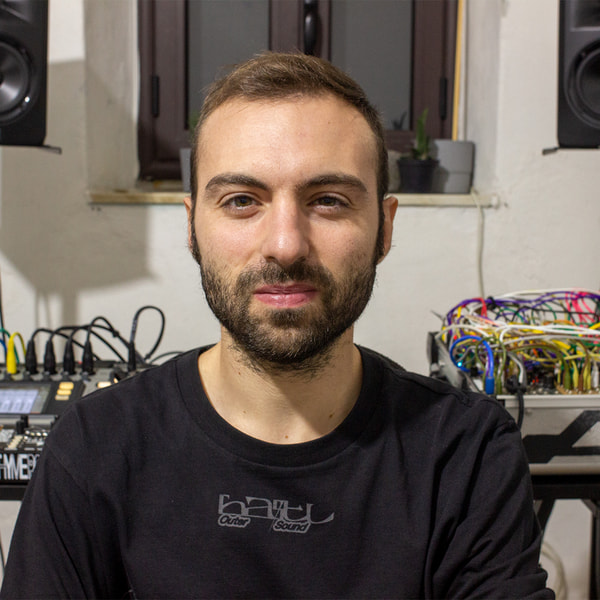 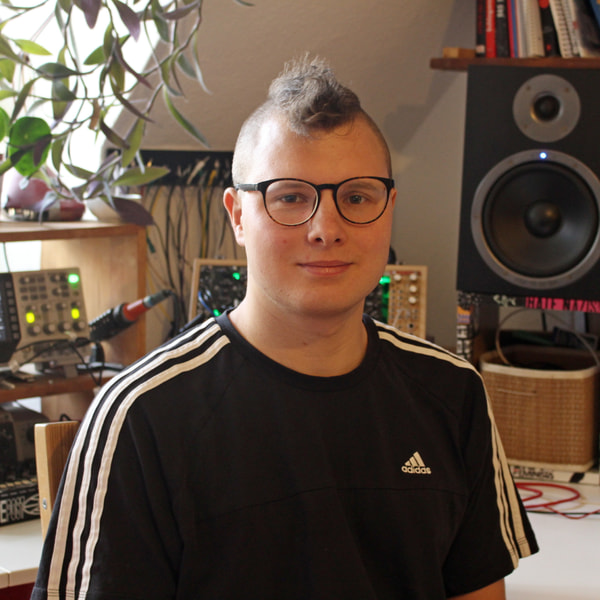 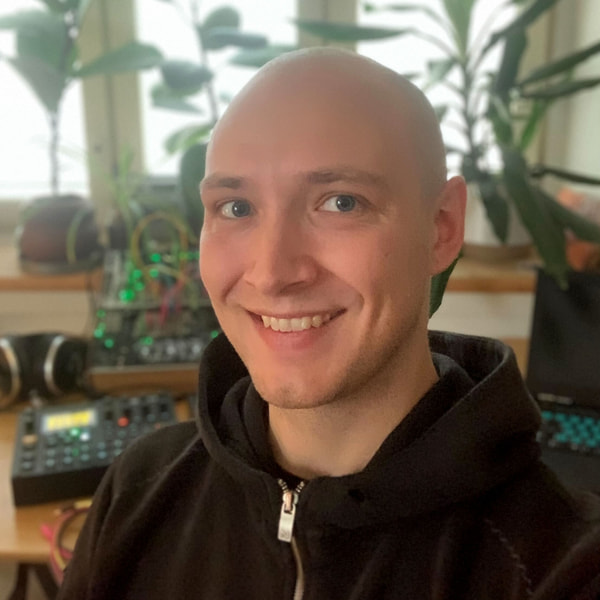 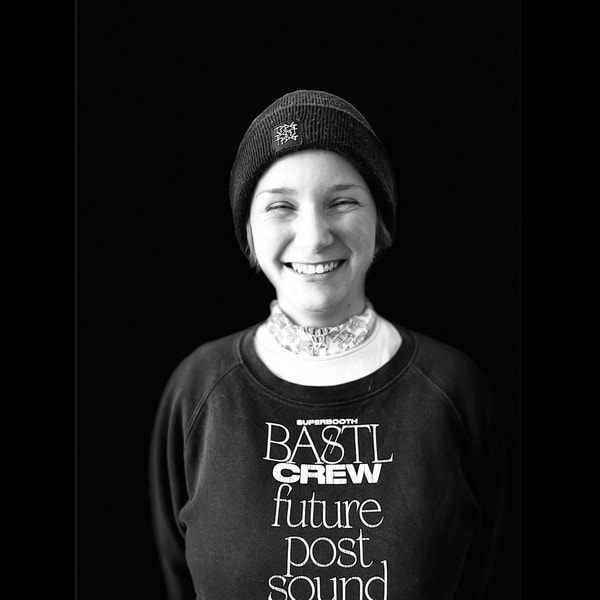 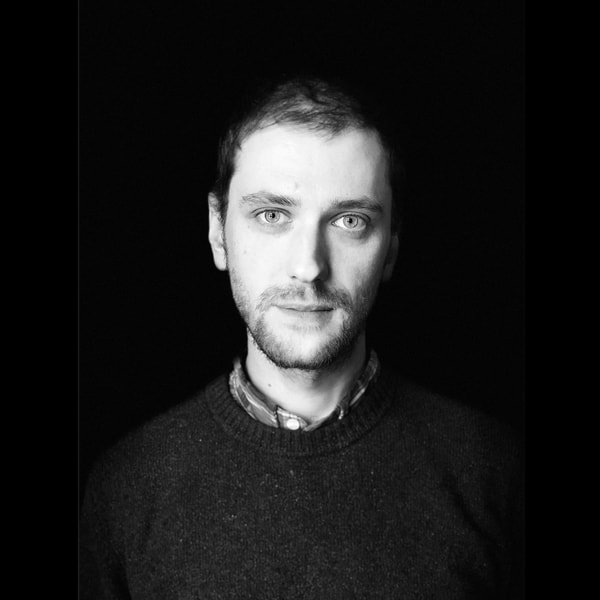 Matěj Kotouček a.k.a. Sky to Speak 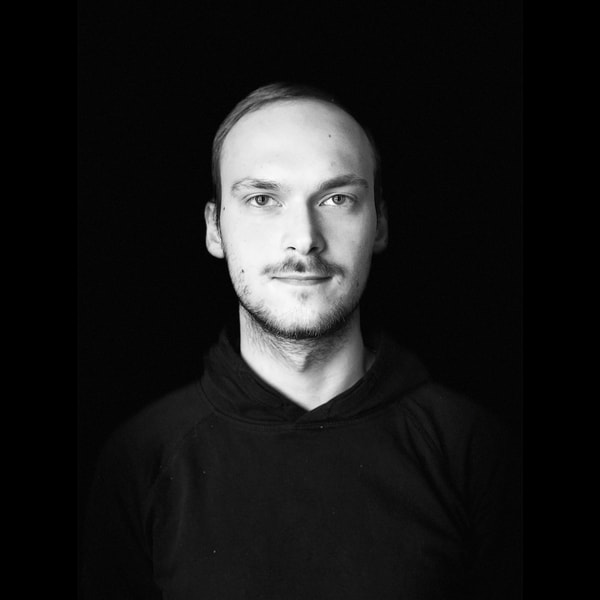 David Štrobach a.k.a. ServiceBot a.k.a. Lokko 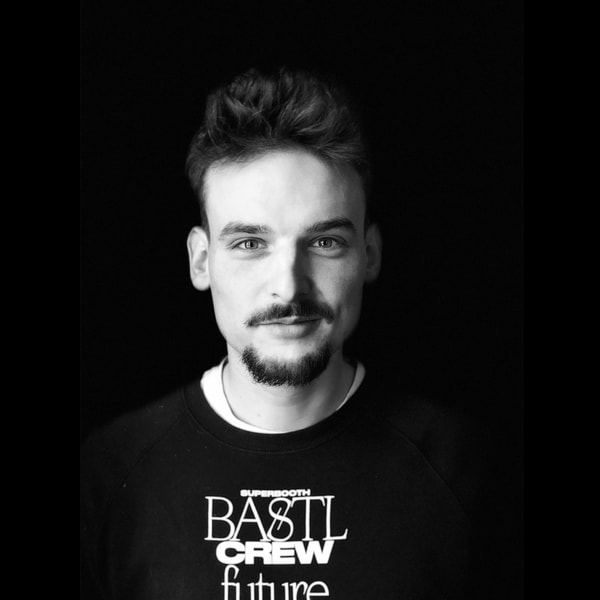 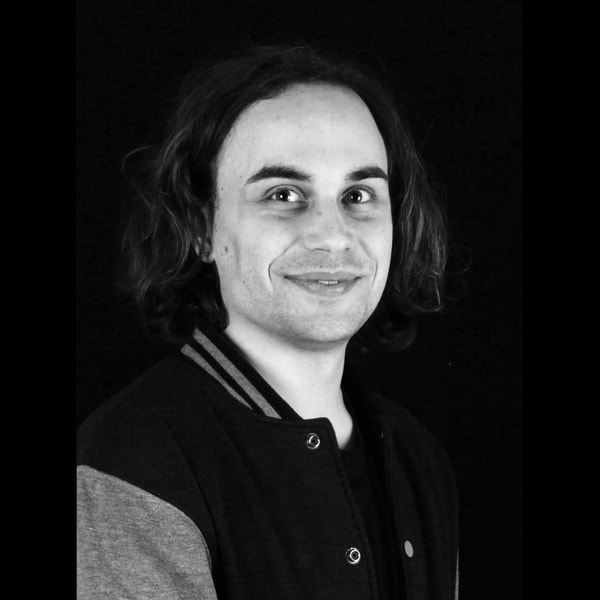 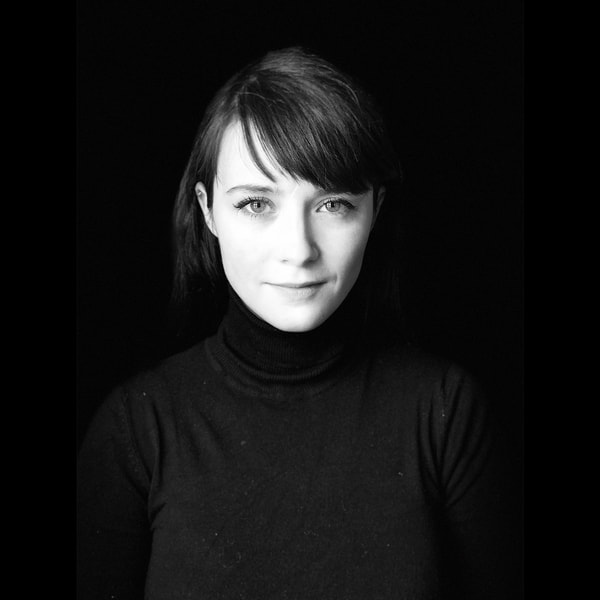 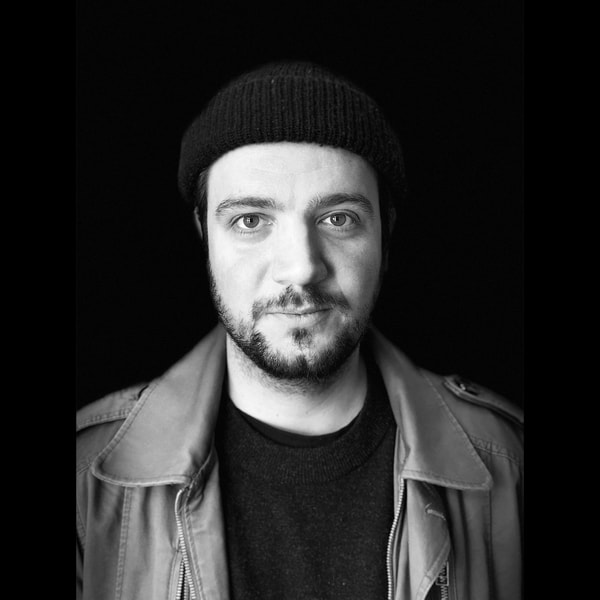